The presence of E-bikes in New York city has angered some people who think they are dangerous to everyone around. 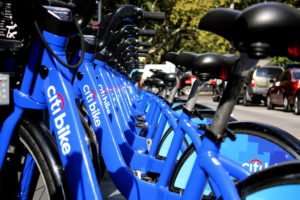 Mayor Bill de Blasio and the NYPD started cracking down on e-bikes, which are frequently used by delivery workers in January, arguing that they’re illegal and dangerous to pedestrians.

But cycling and immigrant advocates objected, stating that many low-income workers rely on these bikes and that safety concerns weren’t supported by data.

Towns in Germany and China that have accepted formal regulations regarding the usage of e-bikes could be instructive, Jon Orcutt said, as the e-bikes that are slower, and more manageable, are often the safer ones on the streets.

Here in the United States, Colorado adopted some legislations last year that specified where each class of e-bikes could be ridden, and which one required an age limit and a helmet.

The legislations regulating the technology is not fully accepted nationwide, with some states having little to no laws on their books regarding e-bikes. (New York City is still one of the only places in the country to deem certain e-bike classes “illegal.”) 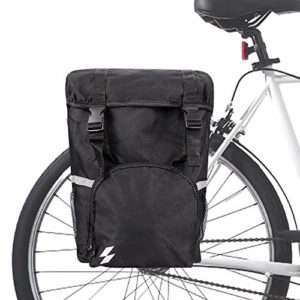 In making the new rule, the Department of Transportation sought to strike a balance between embracing pedal-assist bikes and enforcing the state law barring the use of faster throttle-powered bikes. The department said it plans to reach out again to delivery workers, businesses and manufacturers to figure out a “legal framework” for converting throttle-powered models to pedal-assist bikes.

“We appreciate the feedback we received from New Yorkers through the rule-making process these last few months – including from those looking to find solutions for delivery workers who often ride throttle e-bikes,” Trottenberg said.

The city announced plans this week to add pedal-assist bikes to its Citi Bike fleet as part of a bike sharing service during next year’s L train shutdown.

The E-Bike Revolution Is Here
Scroll to top