A Brief History of E Bikes 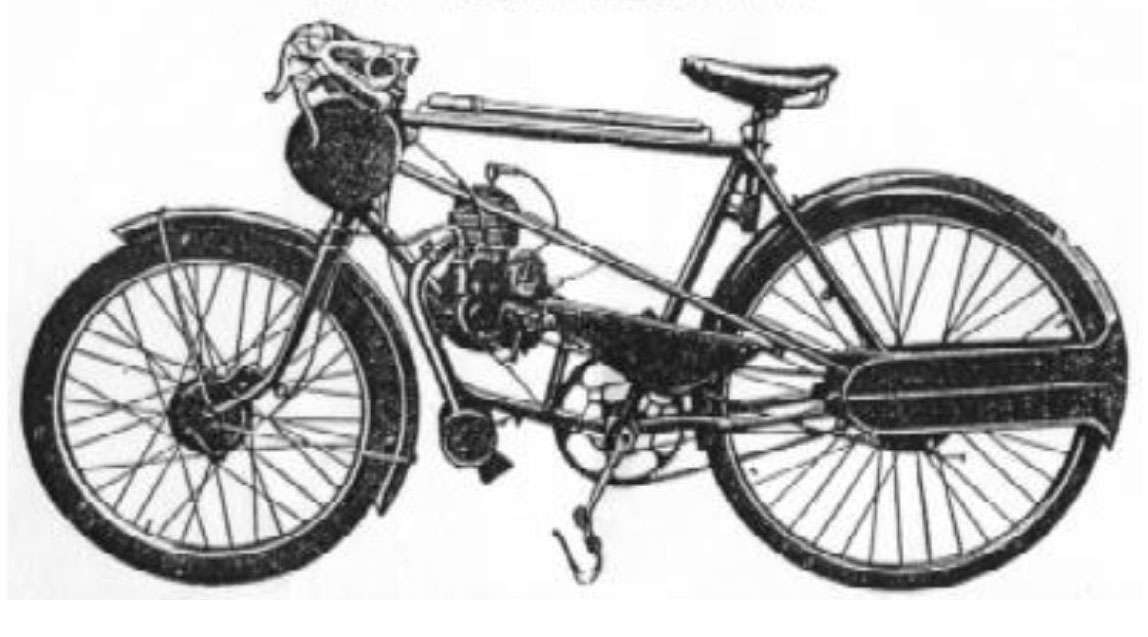 The design and invention of electric bicycles has a long and august pedigree.  In 1895 Ogden Bolton Jr. was given rights for a battery-powered bicycle. This bicycle had no gears and a motor, with the potential of 100 amperes from a 10-volt battery; it also had a six-pole brush and direct current hub motor attached to the back wheel.

Within two years an electric bicycle that was driven by a double electric motor was designed by Hosea W. Libbey in Boston. This motor was constructed within the hub of the crankset axle and then in the 1990s it was redesigned by Giant Lafree e-bikes.

A rear-wheel drive electric bicycle with a driving belt along the outer edge of the wheel was invented in 1898 by Matthew J. Steffens. Then in 1899 a rear-wheel friction roller-wheel style drive electric bicycle was designed by John Schnepf. This design was explored further and redesigned by G.A. Wood Jr. in 1969. Wood’s model had a range of gears and used four fractional horsepower motors.

Towards the late 1990’s, E-Bike with torque sensors and power controls were beginning to be established. The Zike e-bike was created and sold by vector services in 1992. The Zike bike was one of the few e-bikes available at this time; it also had NicCd batteries built within the bike’s frame.

Within the years 1993-2004 figures suggest a growth of 35% in the production of e-bikes; dis-similarly, traditional bicycle manufacturing was significantly reduced from its previous high of 107 million units.

In terms of battery usage, more “current” bikes utilized batteries that were lightweight and denser than the previous cheaper models, which tended to employ heavier lead acid batteries. The functionality of the different batteries varied, yet the newer,  lighter batteries performed better on average.  They achieved both higher range and speeds.

By 2001 the e-bike had many household names attached to it: power bike, pedelec, pedal-assisted and power-assisted bicycle being some of the most common. The term “electric motorbike” or “e-motorbike” was used to differentiate between more powerful models that could reach up to 50 mph.

Unlike the hybrid-motorized bike designed by Hosea W. Libbey, both human and motor inputs work together in modern versions of the e-bike.  This is made possible through cogwheel gearing. Human energy transmutes into electricity and goes straight into the motor; the battery itself provides additional electricity.

More History of the Electric Bicycle

The first kind of bikes with electric motors began to appear at the end of 19th century. Some patents for the electric bike were published in the late 1800s, dating this technology back further than many assume. It’s a bicycle with electric motor attached to the rear of a bike that assists the rider while he is pedaling. That means that a rider doesn’t have to drive so hard, especially up hills or some other steep ground. 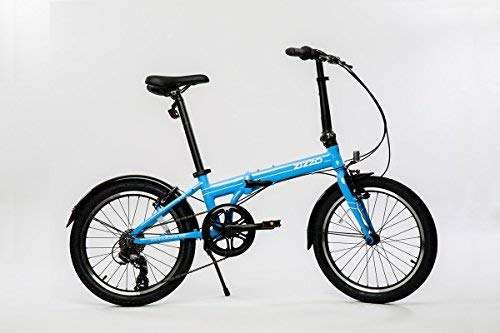 The most important issue for that time were batteries, which were enormous and hefty, compared to the ones we use today. With plenty of space for technological improvements on the electric bicycle, it makes it a fascinating piece of transportation.

During the 1870s, two inventors created what is believed to be a predecessor for the electric bike. This kind of motorized bicycle used a steam engine and an internal combustion engine. Ignoring the fact that pedal-bicycles were so efficient due to their low weight-to-power ratio, enthusiastic engineers sought to patent various electric motors. One of the electric bikes first patent was issued by Ogden Bolton Jr. He invented a patent for a 6-pole brush and commutator hub motor mounted on the rear wheel. That patent was mostly centred on improvement for the bike, rather than the unique invention.

A few years after that, Hosea W. Libbey invented an electric bike with a double electric motor and two batteries. His idea was that only one battery would work on an open road, and when climbing – the second cell would be activated. This is one of the first forms of electric bicycle controller.

All these inventions, however, had a handicap; The batteries were massive. In the mid-1940s Jesse D. Tucker assigned a patent for a motor with internal gearing and the ability to freewheel. This means the rider could choose whether or not to use the pedals in combination with the electric motor.

Entrepreneurs and engineers continue to develop new patents for e-bikes, improving on the original idea(s) more and more. At the beginning of 21st century, batteries batteries became significantly lighter and more efficient. Cumbersome and large lead acid batteries were superseded by NiCd or Li-ion batteries.

Today we are witnessing a vast improvement in all areas of electric bikes.  Technological innovations have brought lighter, smaller batteries so that electric bikes can now optimally replace cars on medium distance trips. With energy saving abilities, the e-bike will continue to grow in popularity over the years. 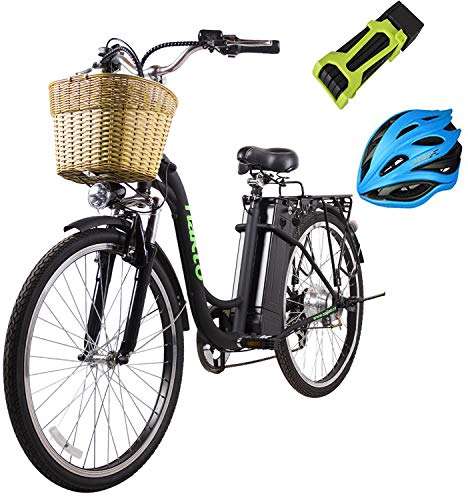 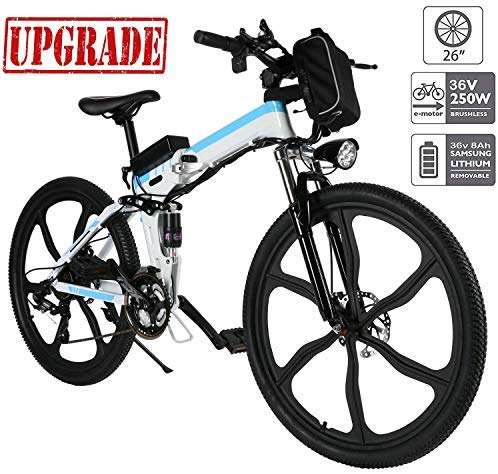 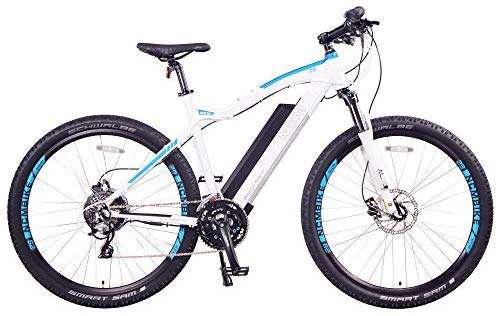 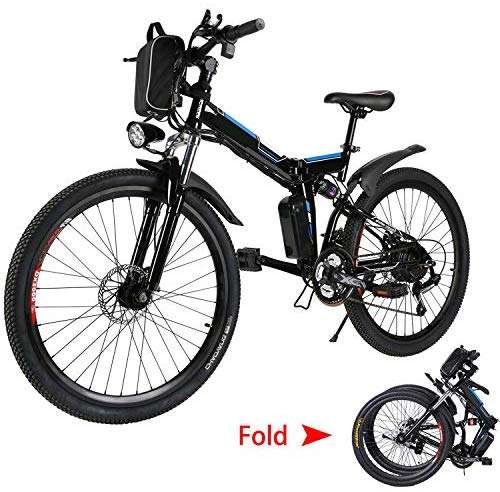 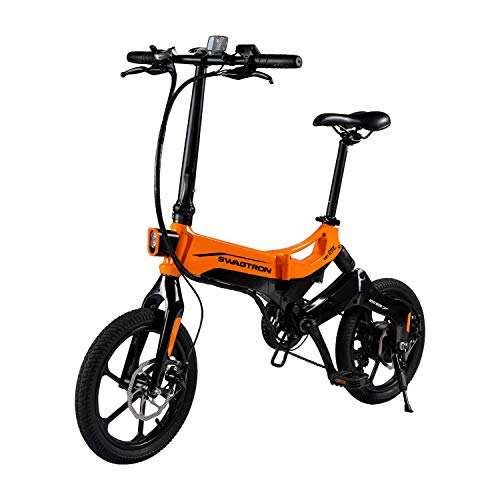 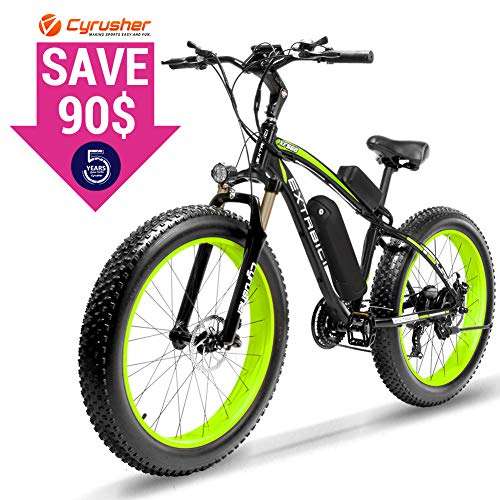 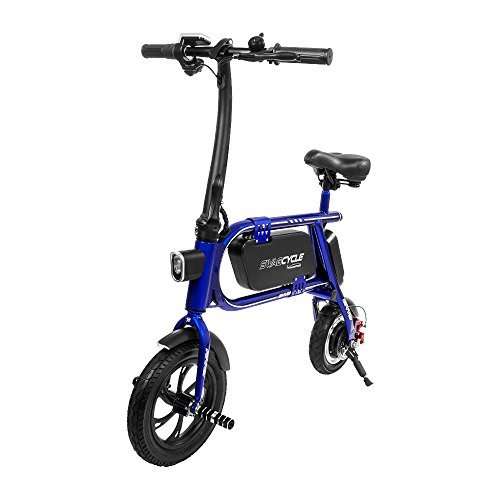 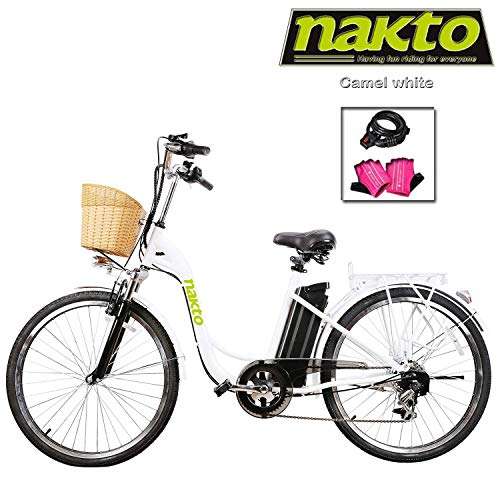 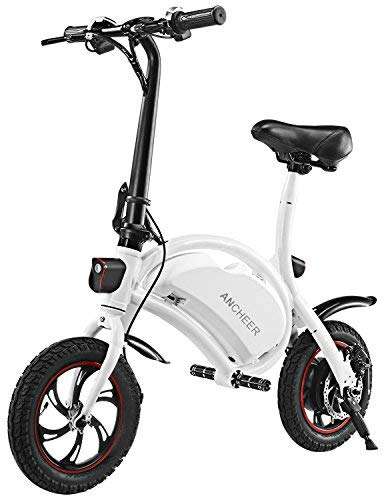 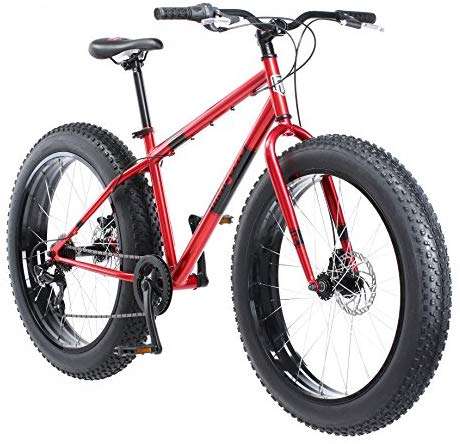 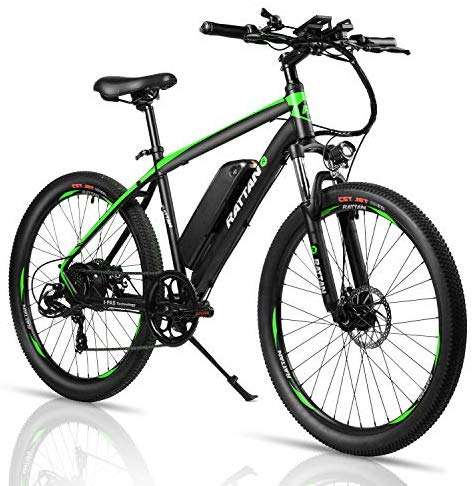 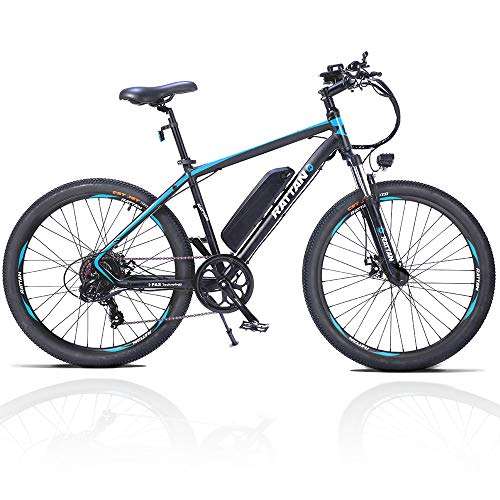 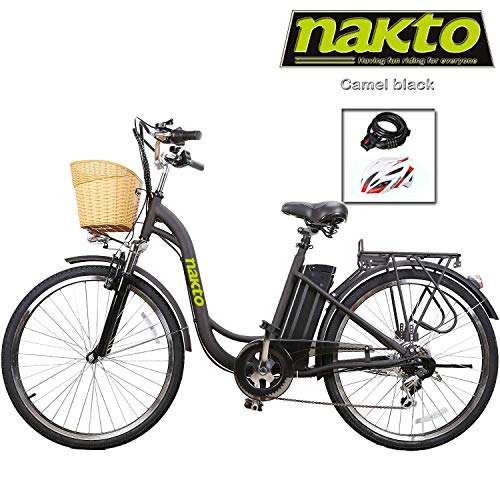 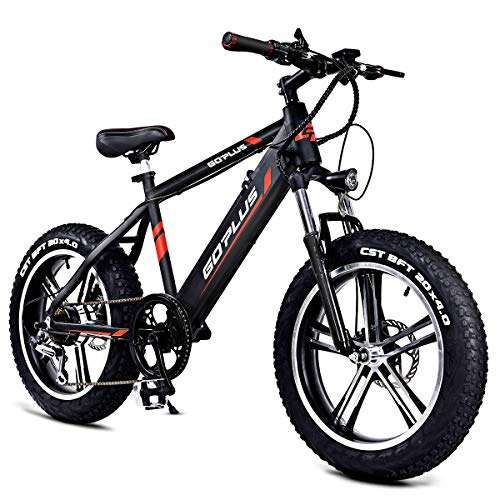 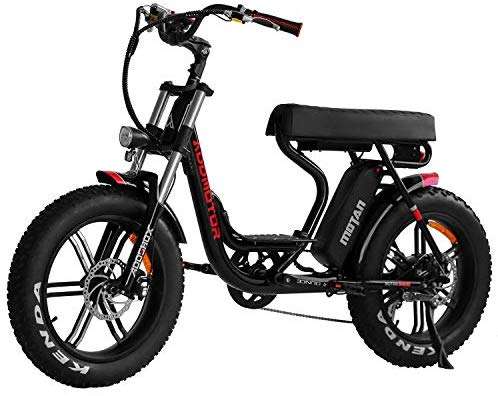 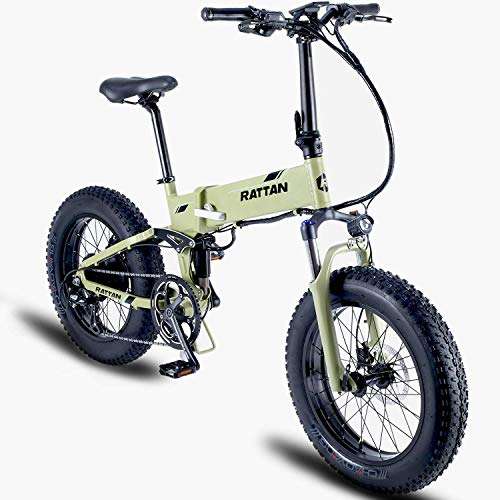 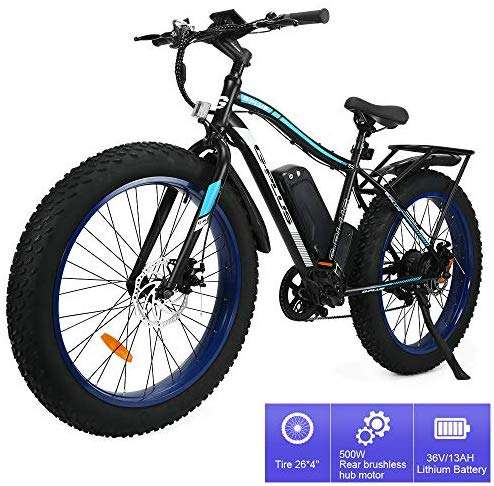 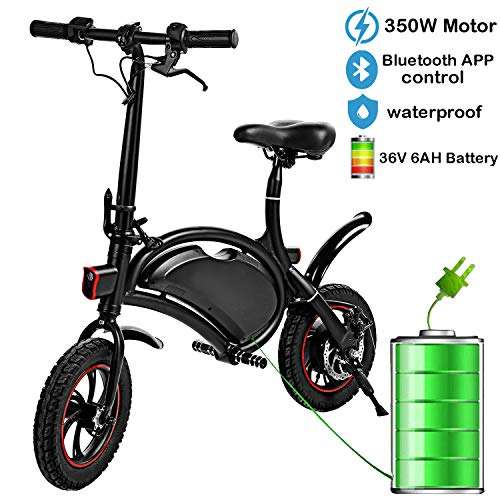 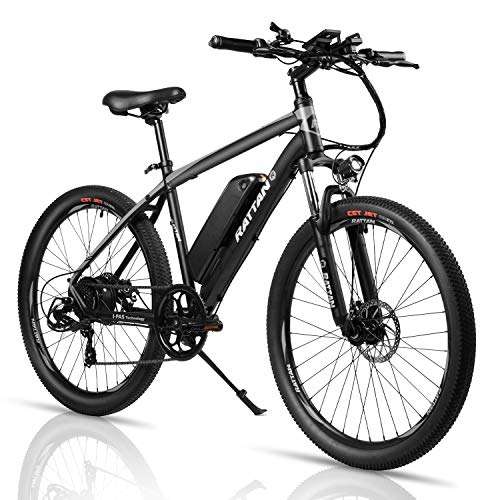